You will begin your tour at an open space just outside of the city centre, away from traffic, to practice riding your motorbike and to gain confidence before you begin a 65km, awe inspiring journey through the picturesque scenery of the Cambodian countryside, where your guide will take you to two beautiful temples....Bonteay Ampil temple and the temple of Beng Mealea. The words Beng Mealea translate as 'lotus pond' which alone, is special. Both built in the 12th century using sandstone and with similar architecture to the temples of Angkor, Beng Mealea is the larger of the two temples and was used as a hunting lodge for the king. You will find a feeling of seclusion and enchantment here.  Being more off the major tourist path, the locations you visit are less frequented by tourists, so it remains hidden among the jungle, with nature running riot within its beautiful passageways, walls and galleries. Some areas of the temple have collapsed and there are enormous piles of weathered sandstone lying in heaps as you roam around the temples grounds. These piles lay exactly as they fell and are partially covered in green mosses and vegetation of various kinds but this only adds to its historical beauty and causes it to be incredibly photogenic for your holiday snaps. Much of the temple still stands strong however, with a wooden walkway having been constructed for a film crew in 2004, for the production of a movie called 'Two Brothers'. There are carvings to marvel at everywhere you look. Some towers and galleries appear to be conserved by little more than the enormous trees that spread their roots among the stones. Nature is truly thriving here and at times butterflies make this their home.  Stand in wonderment at how the people of those times transported the stone and then built such architectural masterpieces, and the time it must have taken to create each intricate carvings into the stone.....each of which tell a particular tale.  This tour will leave you feeling as though you have experienced something a little more than just the major tourist sites around Siem Reap,and is a highly memorable experience.  Lunch will included in the cost of your tour at a restaurant, either before or after the temple visit, dependent on arrival time at Beng Meala. 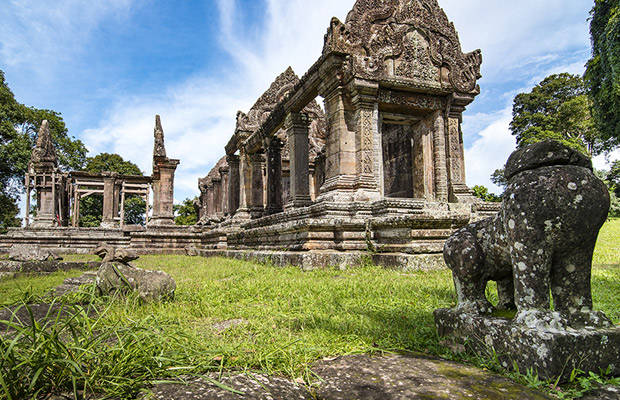 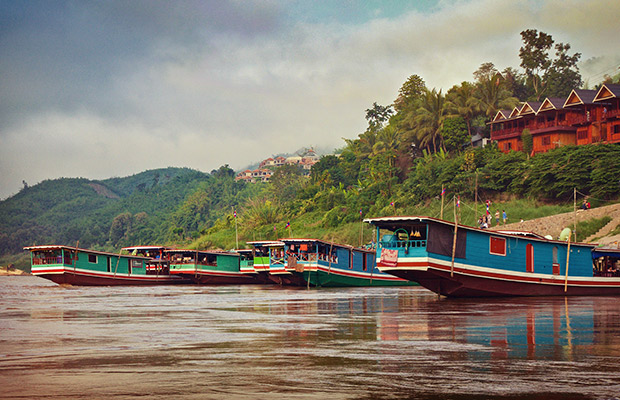 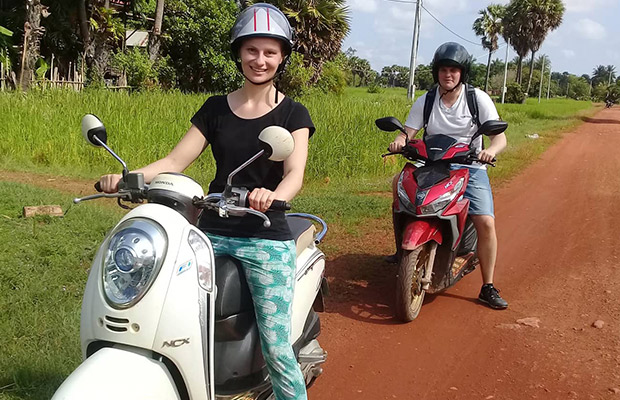 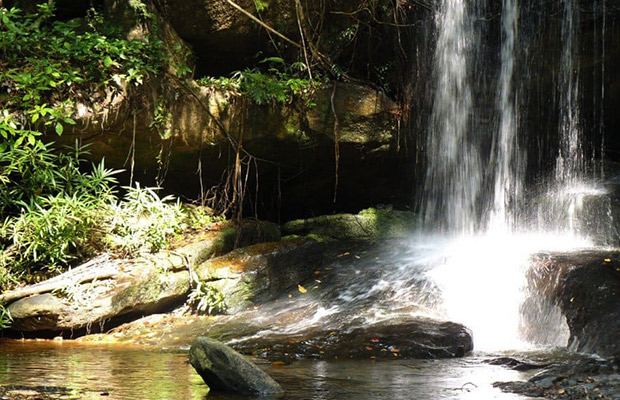 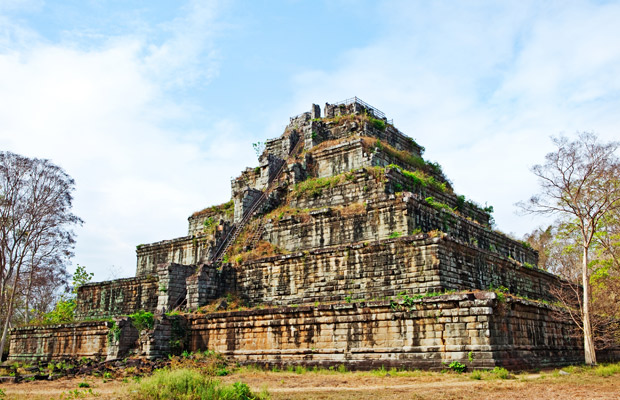 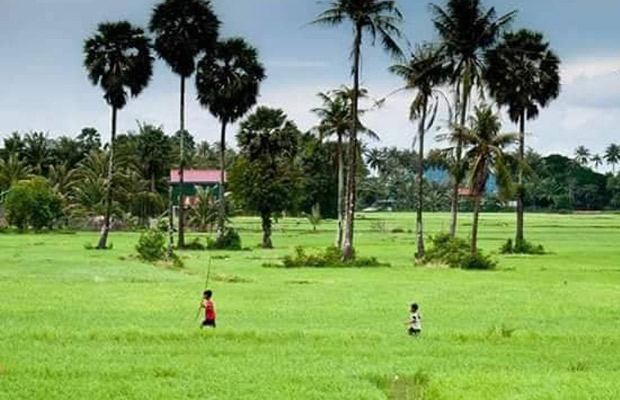